Optima Bank seeks to be a modern bank, monitors banking sector’s innovation and improves quality of service for customers. Optima Bank is a sound and stable financial institute, a bank with a good balance sheet structure, diversified credit and deposit portfolio and well-balanced geographical coverage throughout the Kyrgyzstan. 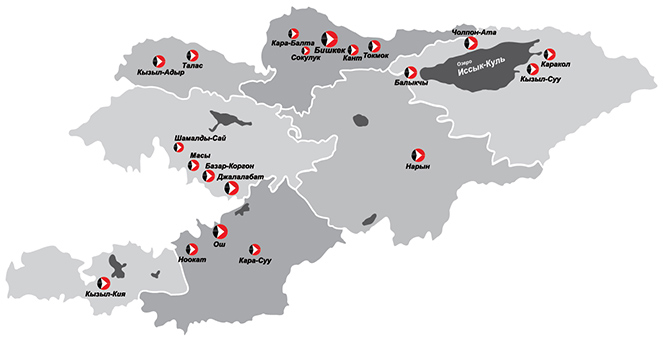 Strong bank
The Bank has been operating in Kyrgyzstan since 1992, it enjoys more than 25 years successful history with unassailable reputation

Client-centered bank
Full service banking eagerly sought by clients. An ongoing dialogue with clients to find out their requirements and needs

For more than 25 years of active and stable operation, the Bank has confidently cracked the top three leaders of the Kyrgyz Republic banking system and gained a reputation of the most dynamically developing Bank, reliable partner that respects the interests of its customers and shareholders. The Bank was repeatedly recognized as a leader in categories “The Best Bank of Kyrgyzstan”, “The Best Listing Bank” and “Issuing Bank of the Year”. 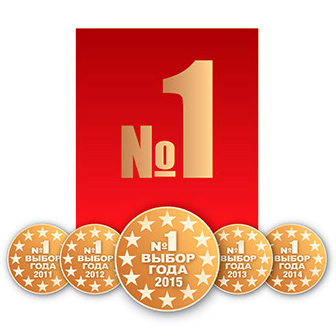 In 2011 - 2020 the Optima Bank won high prize “Bank NUMBER 1” at the International Festival in Kyrgyzstan “Choice of the Year”. 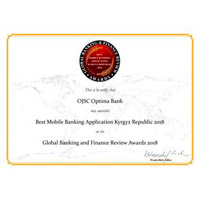 In 2018-2019, the mobile application OPTIMA24 from the “Optima Bank” was found as the Best Mobile Banking Application of the Kyrgyz Republic according to the Global Banking and Finance Review. 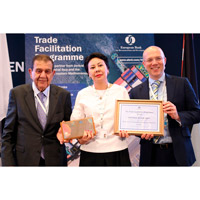 “Optima Bank” received the EBRD award for achievements in the field of trade finance in 2018. Following the results of 2017, “Optima Bank” was recognized as the most active issuing bank of the Kyrgyz Republic in the framework of the Trade Facilitation Program (TFP) of the European Bank for Reconstruction and Development (EBRD). 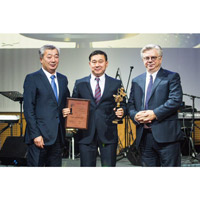 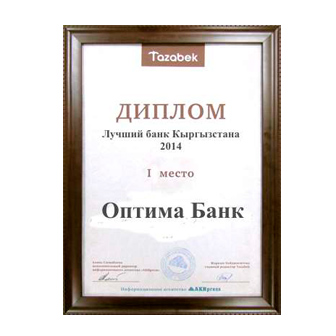 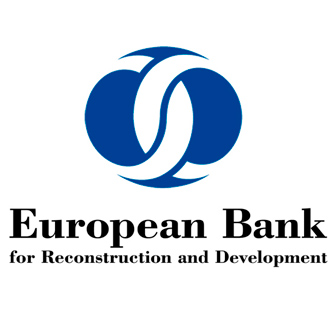 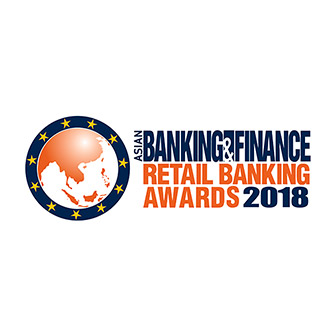 In 2014,2016,2018 The “Optima Bank” OJSC has been recognized as the best in Kyrgyzstan Domestic Technology &Operations Bank of the Year (award to be given to financial institutes, which distinguished themselves in using advanced technology while committing bank transactions). 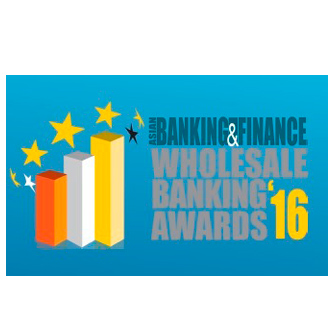 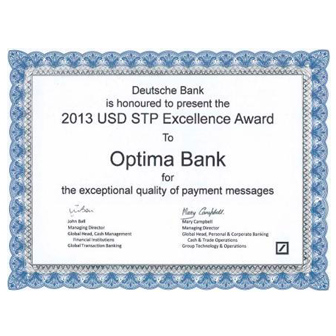 In 2014, the Deutsche Bank presented “STP Excellence Award” prestigious award to the “Optima Bank” OJSC following the results of 2013 making a note “For high level in making payments in USD”.

Best Digital Bank Kyrgyzstan 2020, according to the version of the “Global Banking and Finance Review” finance edition. 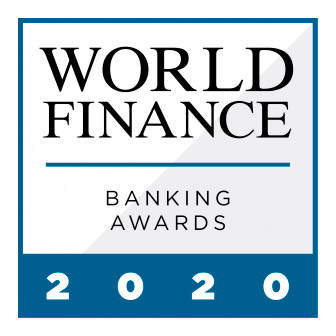 Best Private Bank Kyrgyzstan 2020 according to the version of the «World Finance» edition.

Please, feel free to contact us via e-mail: This email address is being protected from spambots. You need JavaScript enabled to view it.
Skype: OptimaBank

© 2021 OJSC  "Optima Bank", all rights are reserved. In case of using any materials from the web-page  http://www.optimabank.kg is obligatory
Website Development VBizSoft

Spelling errors in the text